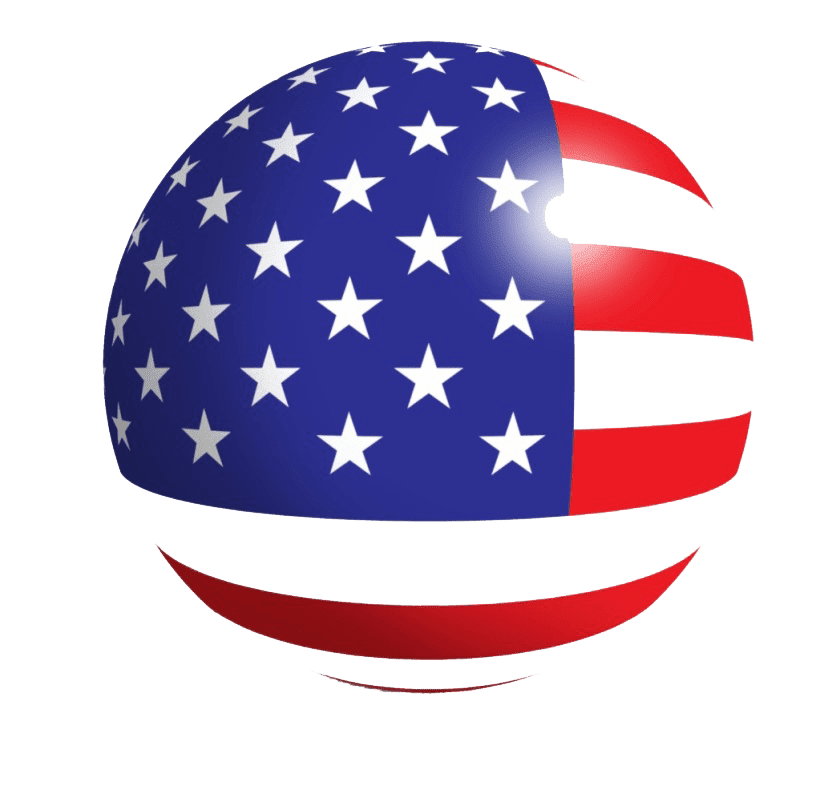 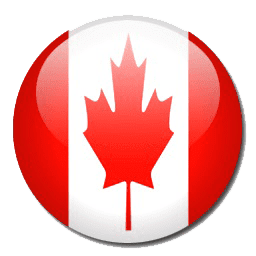 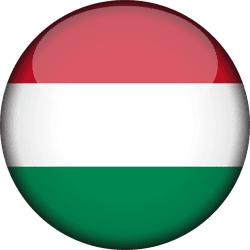 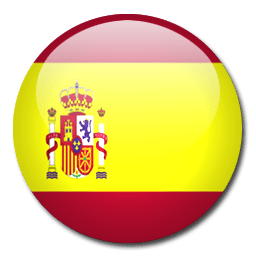 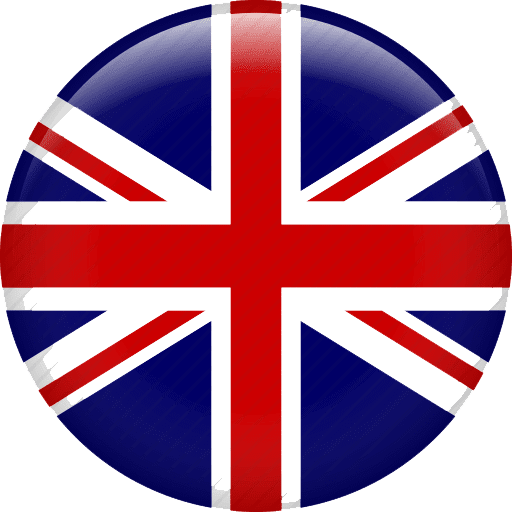 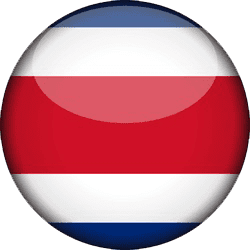 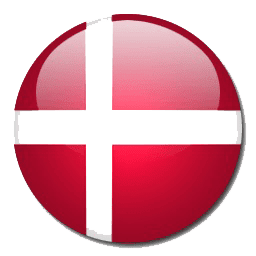 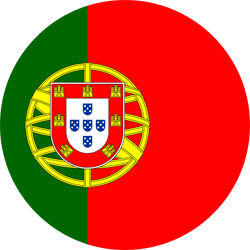 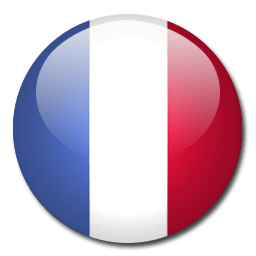 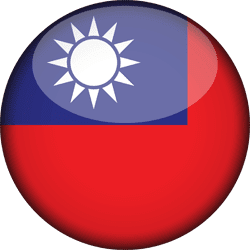 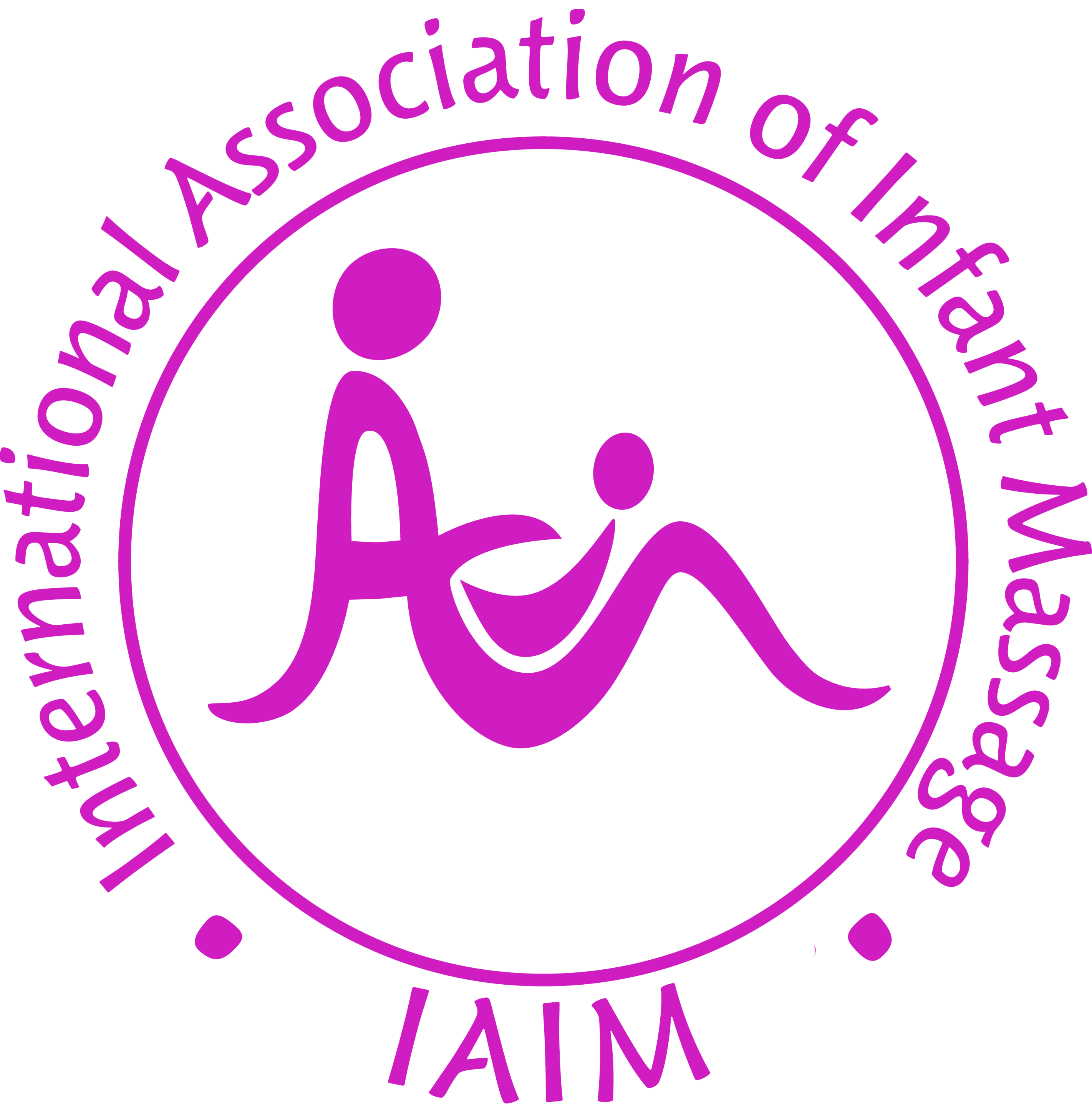 IAIM General Assemblies are held every two years at the same time as our international IAIM Educational Conference. For two days, the Chapter Representatives and supporting members work out the direction and guidelines for our organization. Colorful and exciting, warm and welcoming, our Bi-annual IAIM Educational Conferences and General Assemblies attract CIMIs, Trainers, parents and professionals from around the world to learn, share, grow and lead.

IAIM is represented in many countries around the world in one of two ways:

An IAIM Chapter is a legal entity established and registered in a country as a non-profit organization. All Chapters respect the policies and procedures of IAIM. A chapter is formed by a group of Certified Infant Massage Instructors (CIMIs) coming together in that country.

Chapters have boards, generally elected by the Chapter’s members. Each board is responsible for supporting the growth and development of IAIM in their country. The board also supports instructors and members with newsletters, warehouses with resources for instructors, and regular meetings.

Countries are only allowed one Chapter per country, unless certain circumstances exist and more than one Chapter is approved by the General Assembly.

A Contact Person represents a country until a Chapter can be formed and is responsible for helping organize and support trainings and working towards bringing CIMIs together to form a Chapter. 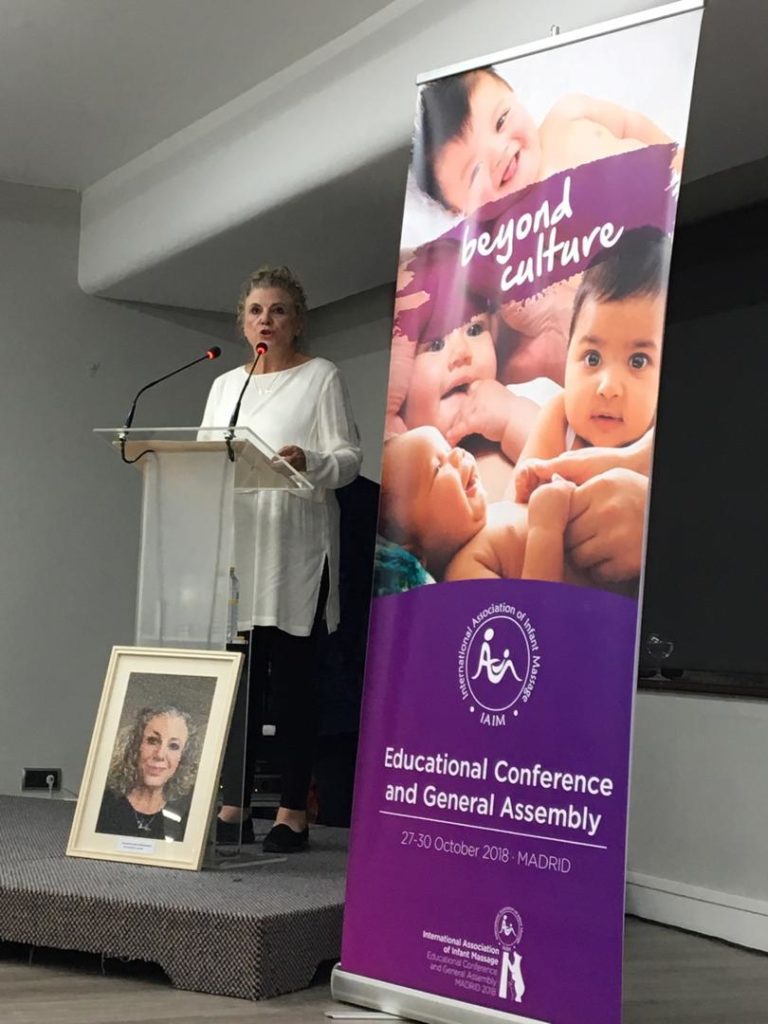 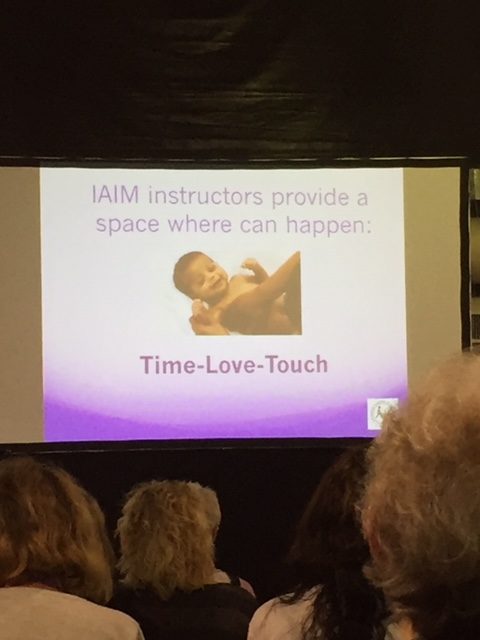 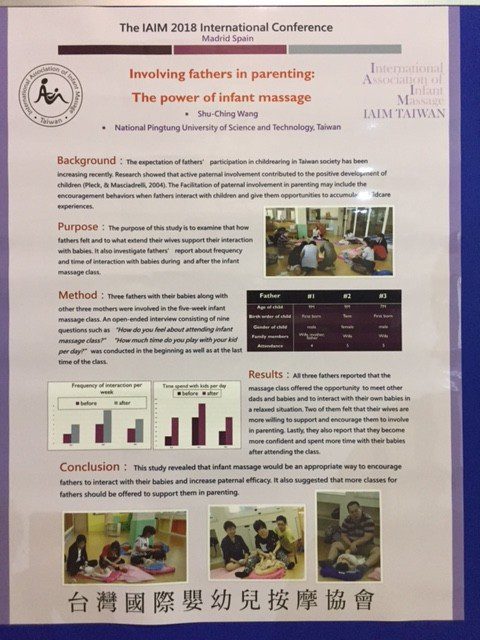 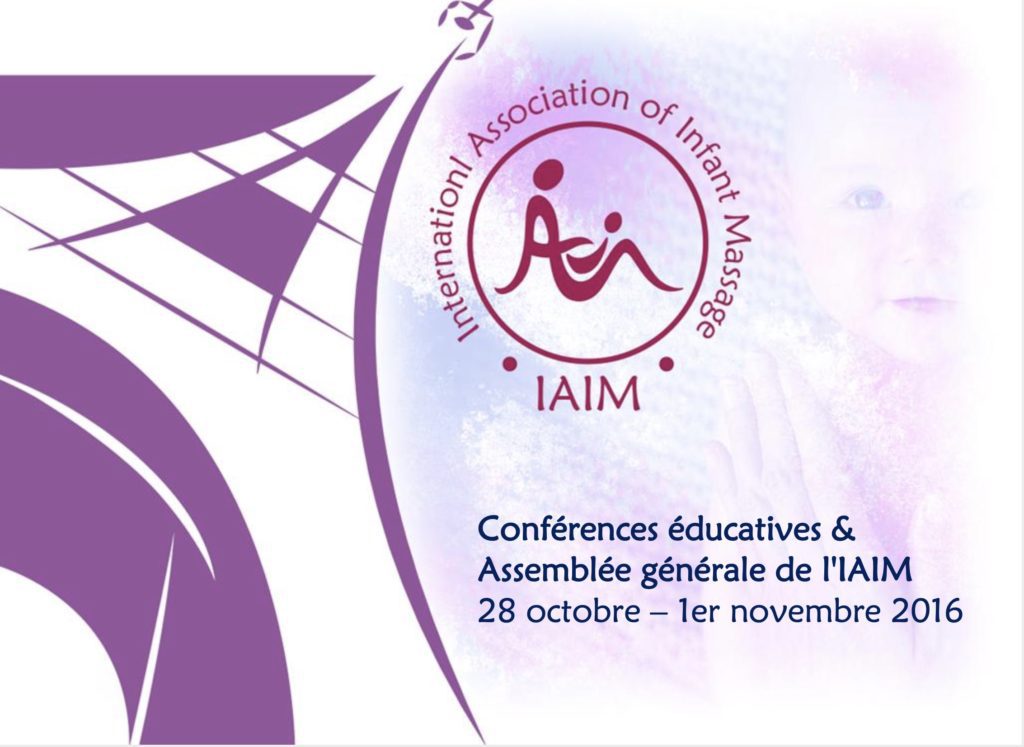 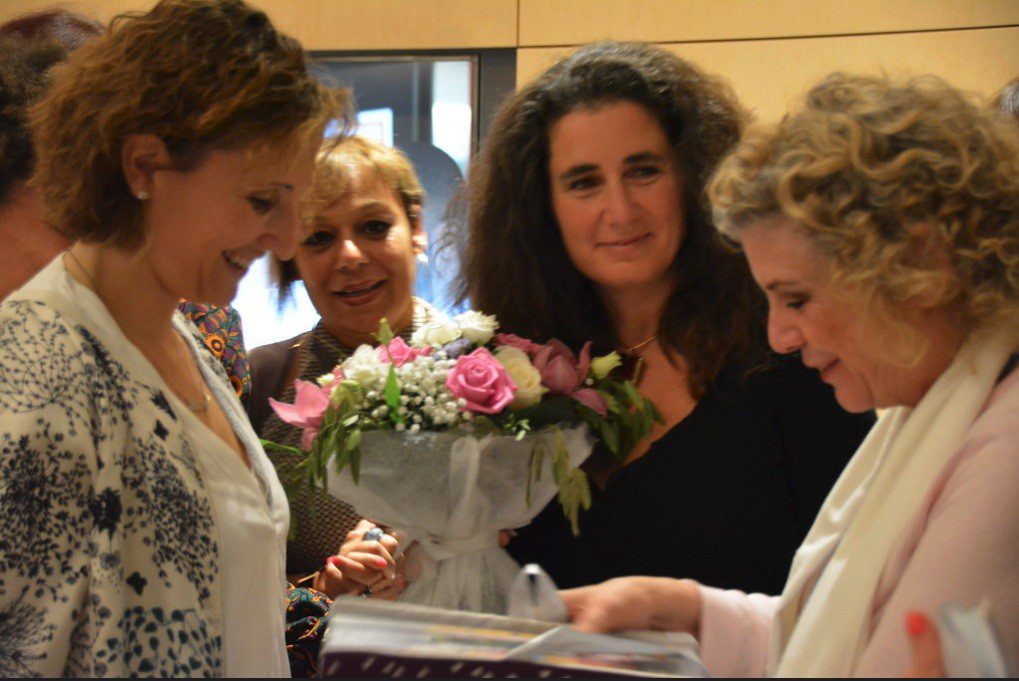 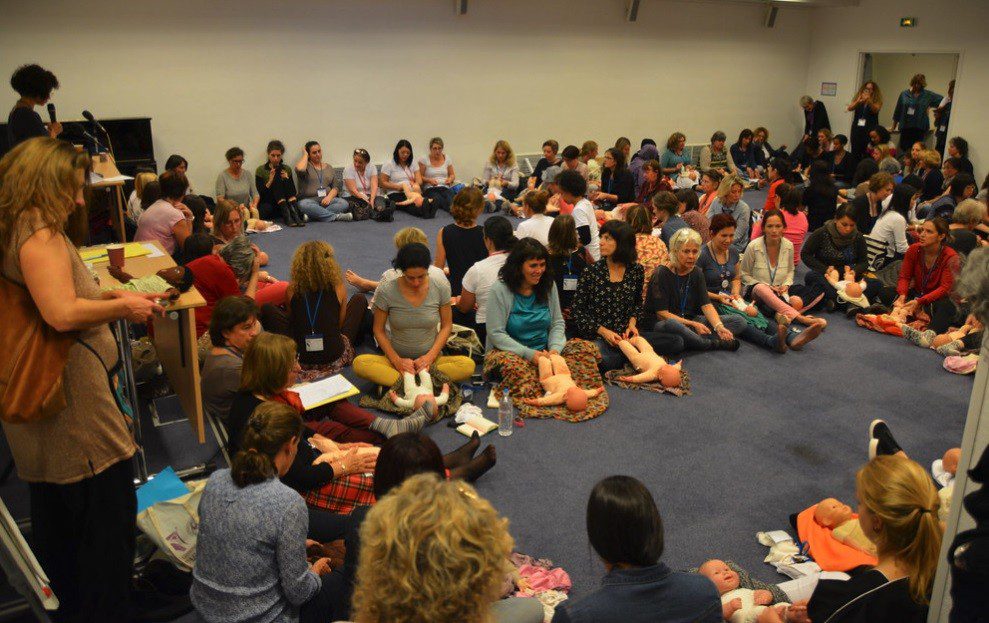 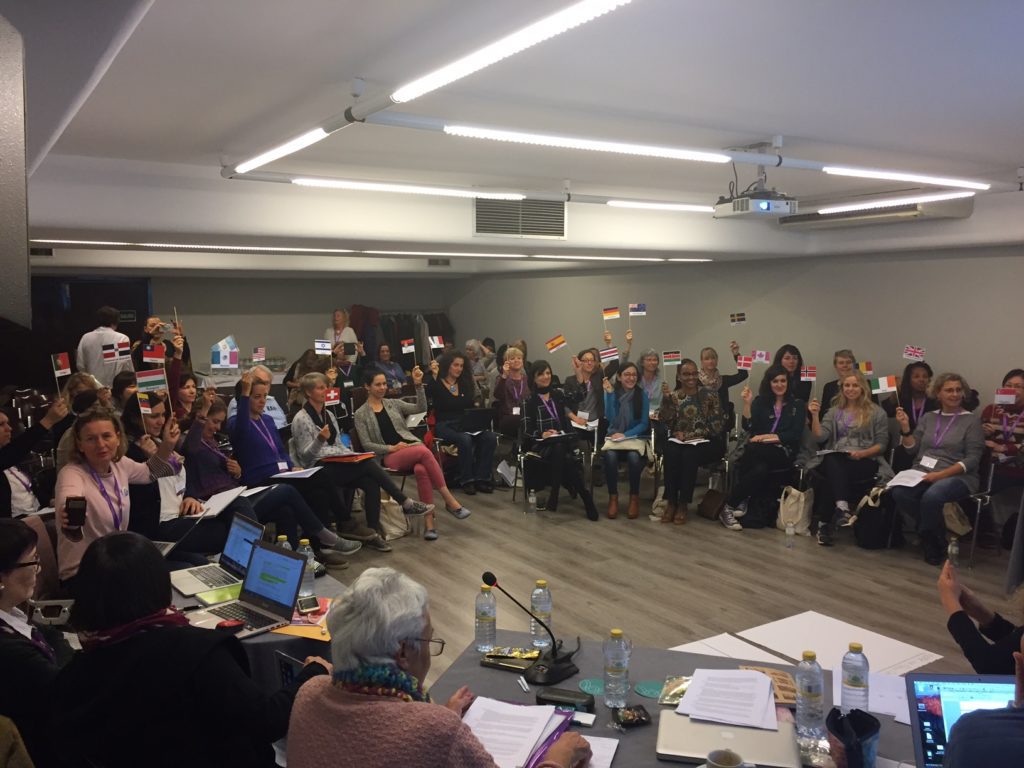 What Trainees think of us

“Teaching IAIM infantmassage to families and new instructors means to share a path with an international community to spread love, respect and friendships through the cultures around the globe, for families and babies- together.” 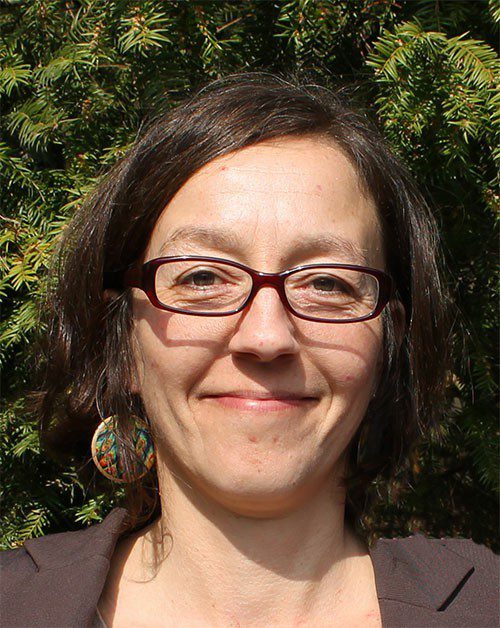 Becoming an IAIM trainer is a process that brings to open your heart and mind and welcome participants in our trainings from all walks of life and fields. As a scientist, it was my fear to not be able to meet the needs of each “profession”. But it is not about profession, it is about human encounters. The IAIM program, its original vision and excellent mentoring helped me go through my personal “Everest to climb”. Gratitude.” 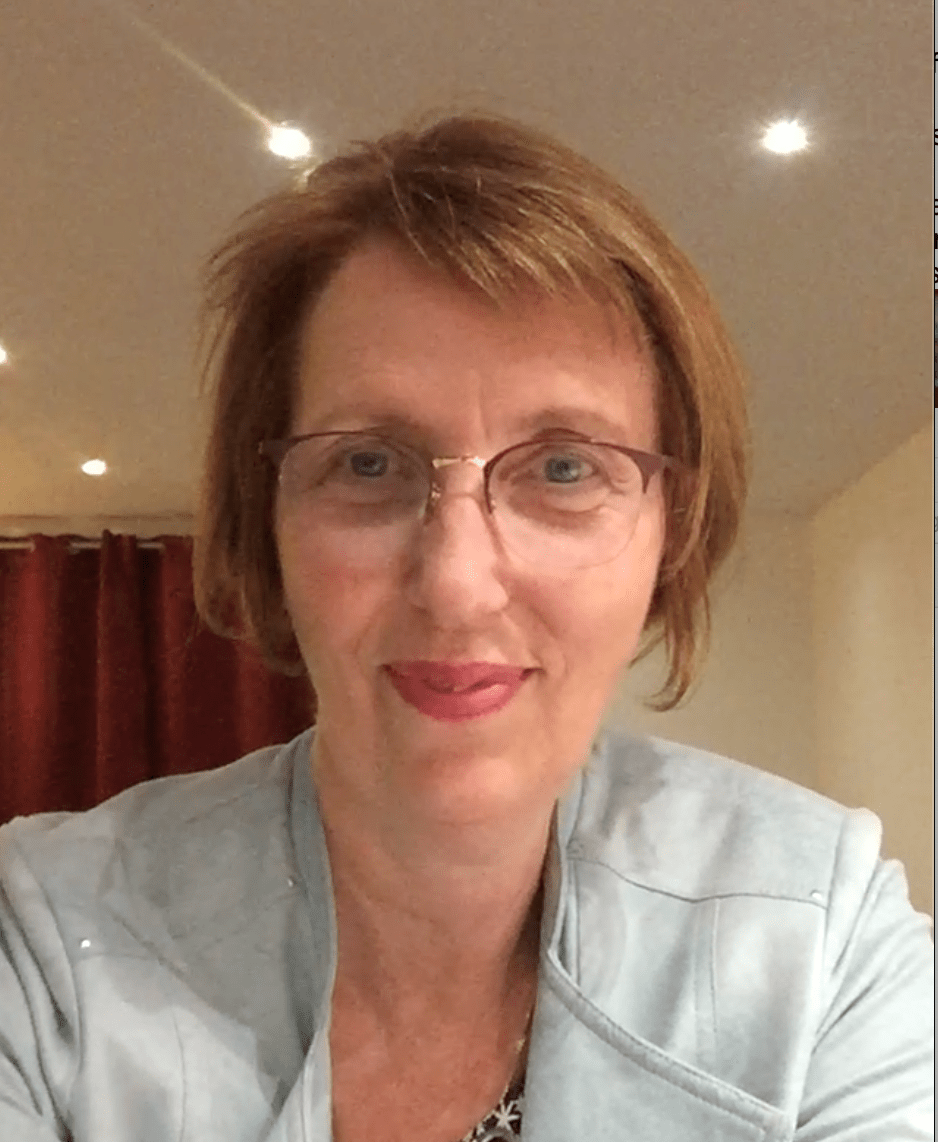 “The process to become an IAIM International trainer offered both personal and professional growth. It taught me how to truly inspire in adult learning and design an unforgettable learning experience, whilst consolidating my passion and enthusiasm for this important work.” 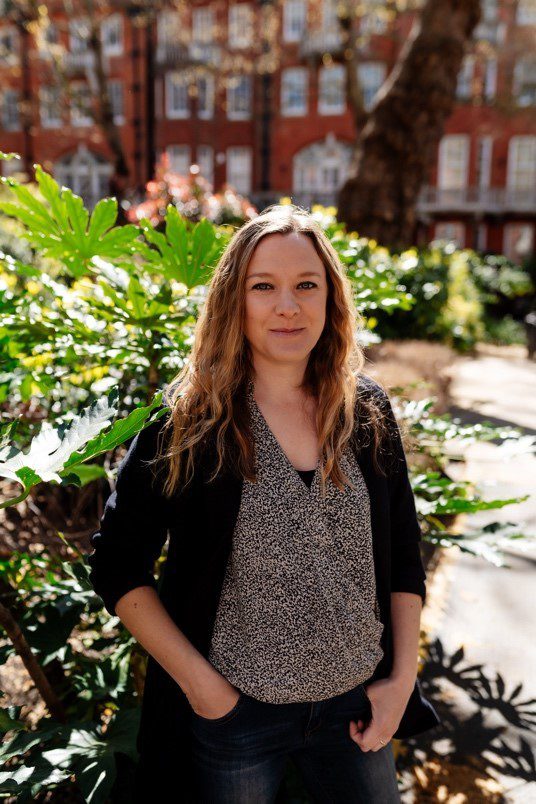 Crystal MilesUnited Kingdom
We use cookies on our website to give you the most relevant experience by remembering your preferences and repeat visits. By clicking “Accept All”, you consent to the use of ALL the cookies. However, you may visit "Cookie Settings" to provide a controlled consent.
Cookie SettingsAccept All
Manage consent